A day for adults and children with waterfalls and castles!

A striking position overlooking the Valle delle Giudicarie, the imposing Stenico Castle has overlooked everything for over 2000 years.

Stenico Castle was a place of power, it is located in the village of Stenico on a rocky outcrop which dominates the communication routes to the Giudicarie. It dates back to over 2000 years ago and was born as a refuge for the Stoni, a proud Alpine population, from which the town, exterminated by the Romans, takes its name. In 1829 the Austrian State Property established the offices of the Imperial Royal Judgment of the Valley.

The Castle is accessed via a steep ramp which connects the square to the village of Stenico. The frescoes in the larger rooms are of considerable interest. It also preserves a valuable archaeological section dedicated to local history and an exhibition of furniture, paintings, weapons and ancient tools.

Imposing and sparkling, the Rio Bianco waterfall is simply enchanting!

Not far from the castle, we recommend a lovely walk in the woods: starting from the castle, turn left and enter the S.P. 34 and you arrive at the capital of San Giuseppe (about 1 km from the castle) near which you can admire the valley of the Molini, so called because in ancient times there were mills, sawmills and forges.

A little further on, near the "Casa del Parco" the walk begins which takes you into the woods, reaching the so-called "Malea" waterfall. Having crossed the wild Val di Laòn, past a small bridge, you reach the springs of the Rio Bianco waterfall. The route delves into the gorge carved out by the stream, a very impressive environment.

How to get there:
Molveno – Stenico: 18 km - from Molveno go along the State Road 421 and after the village of Dorsino, turn right onto the S.P. 33 until you reach Stenico after about 5 km.

Walk from Andalo to the town of Molveno, immerse yourself in nature

Walk from Andalo to the town of Molveno

Walk from Andalo to the town of Molveno, immerse yourself in nature

We have no offers available at the moment, please contact us for the best price. 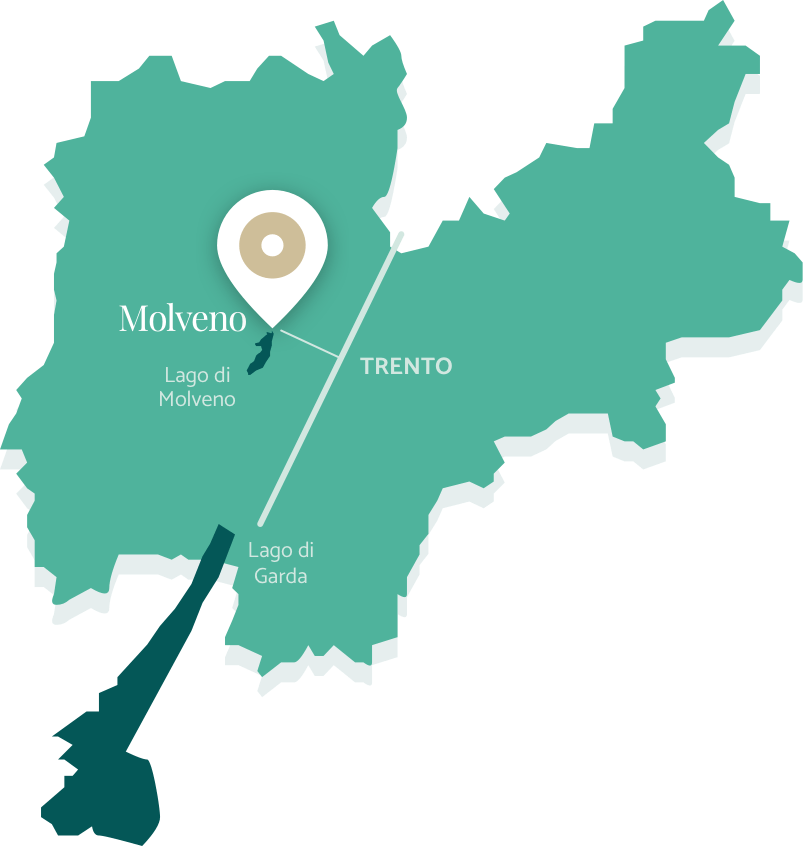 TrustScore Widget
Cookies help us deliver our services. By using our services you agree to our use of cookiesDetails
Ok

Thank you fro your subsrciption

Close
Nascondi video
Cookies help us deliver our services. By using our services you agree to our use of cookiesDetails
Ok